220 years ago, founding-fathers and revolutionaries Paul Revere, Samuel Adams and  William Scollay placed a time capsule beneath a cornerstone of the Massachusetts State House. In December of 2014, water marks found near the cornerstone earlier in the year were examined, the result of which accidentally revealed the centuries-old box hidden in plaster. It took the Museum of Fine Art's Pam Hatchfield seven hours to free the delicate piece of history from its hiding place. The capsule then required another four hours to open the lid.  But once the MFA's head of objects conservation, Hatchfield, saw what was contained, she knew that those painstaking hours were worth it.

The time capsule included five newspapers; 23 coins, one of which was a Pine Tree Shilling dating all the way back to 1652; a medal with the imprint of George Washington, then President of the United States; a paper seal of the Commonwealth of Massachusetts; and a silver plate with an inscription describing the creators of the time capsule: Governor Samuel Adams, metalsmith and Mason Grandmaster Paul Revere and Revolutionary War colonel William Scollay. The plate may have been forged and inscribed by Paul Revere himself.

Amidst all the excitement of Hatchfield opening the capsule box while Massachusetts Archives executive director Michael Comeau described the history behind all of the items inside, a curious copper colored plastic rested beneath all the historic metals removed from the box and beneath the box itself. That plastic was Corrosion Intercept™.

Corrosion Intercept™ is the best way to protect metals and truly anything from corrosion.  Pam Hatchfield knew that when she chose to use Corrosion Intercept™ as the new protector for those priceless specimens of American history. She knew it even years ago when she wrote her book about museum conservation, Pollutants in the Museum.  Taking a look at that book, one can see just how well-versed Pamela Hatchfield is on the subject of conservation and preservation.  And for her to use Corrosion Intercept™ so prominently on the "most exciting project [she's] ever worked on", just shows how important Intercept Technology™ could be for your merchandise. 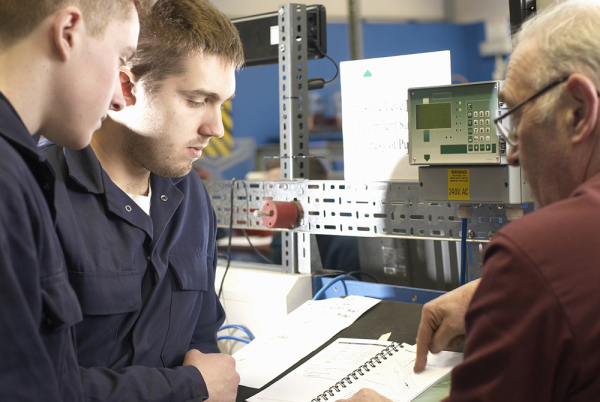 Packaging the IEEE - an Association for Excellence in Electronics