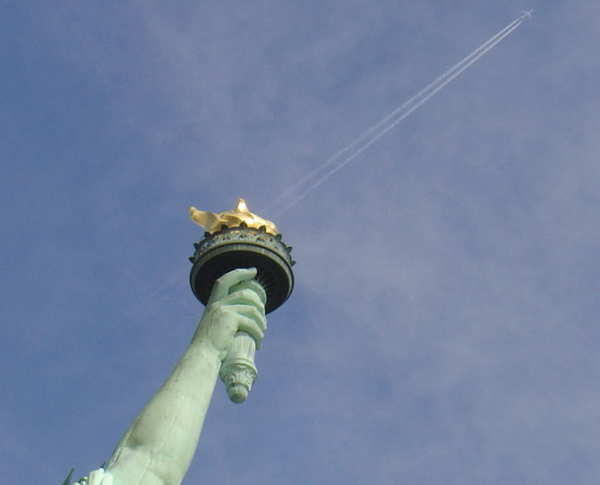 Peter Drucker*, the father of modern management, wrote, “the purpose of a business is to generate new customers, and only two functions do that: marketing and innovation. All other business functions are expenses.” A strong brand is invaluable as the battle for customers intensifies every day.

To wit, a good brand will:

Consider these two distinctions. Intercept barrier packaging was born from the Statue of Liberty restoration project of 1984. The Statue of Liberty is rated as the number four most recognizable symbol** to people across the entire world. The Statue represents liberty and freedom, and for many entering the United States, hope and opportunity. What brand could be more symbolic for the USA?

Bell Laboratories was the institution that invented Intercept Technology.  Currently owned by Alcatel-Lucent, Bell Labs has been as influential to the progress of our society as any research and development organization.  Bell Labs has over 27,000 active patents, 7 Nobel Prize winners, and its fingerprint is on just about every communication invention, including the telephone, the fax machine, the laser, the first transistor, Unix, C and C++ programming languages, and as far reaching and diverse as radio astronomy.  It has become a world of communication and for every step of the way, Bell Labs was and still is a leader.  Engineers in all fields have no doubt studied, used, and/or known of the Bell Labs brand.  For more on the affiliation of Intercept with the Statue, visit the Liberty Packaging web site and view our three minute video. You’ll find a Bell Labs white paper  posted on our web site.

It is a privilege for a product or brand to be linked with those of the Statue of Liberty and Bell Labs. In terms of marketing and innovation, that’s about as good as it gets. 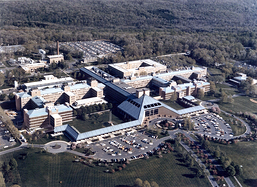