All metals, rubber, paints, leather, and lesser plastics will corrode, especially in harsh environments, close to the ocean or in polluted climates, which are becoming more commonplace with many relatively-new industrialized nations spewing corrosive gases into the borderless atmosphere.

Exobiotanica is, from what I can tell, a project that sends various plants to 30,000 meters, or nearly 100,000, feet from the earth’s surface. Though I think the theory behind this project might be a bit avant-garde for my tastes, the end result of a photograph like this is nothing short of miraculous. An outer space setting, seemingly on the edge of our atmosphere, is cold and harsh. Not where I would expect to see any live entity thriving. But seeing this bonsai tree in a floating terrarium, which could just as easily be in my apartment, makes one dream of the possibilities…..

Value Proposition: a positioning statement that explains what benefit you provide, for whom, and how you do so in a way that is unique from your competitors. It describes your target buyer, the problem you solve, and why you're distinctly better than any alternative.* 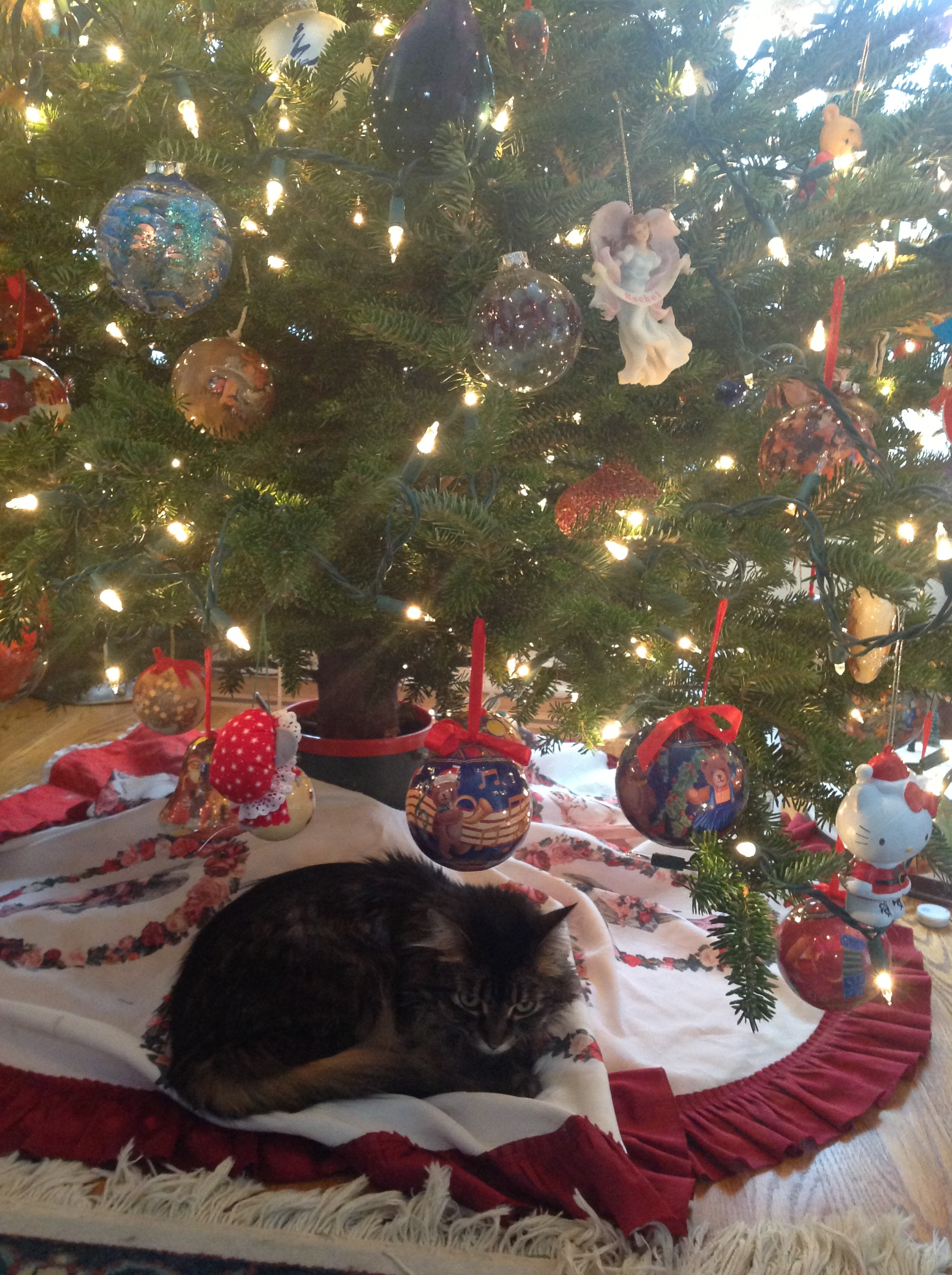 Many of our customers take extra consideration of rust and corrosion in the summer. Heat and humidity abound during summer time and can prove to be detrimental to metal and manufactured parts. Often times the winter months do not get the same attention. On a day in the country’s recent cold spell, a day when a polar bear in Chicago’s Lincoln Park Zoo found it too cold to go outside (to be fair it was -42 degrees with wind chill) this misconception could prove to be expensive.

Corrosion or Rust? Expert John Murphy To the Rescue

When a man spends his entire career searching for the best ways to safely control quality in the industrial workplace, he earns the wisdom to be called an expert. John Murphy, Liberty Packaging’s Director of New Business, is a veritable fountain of knowledge regarding detergents, solvents, packaging materials, corrosion, quality in manufacturing and related topics. 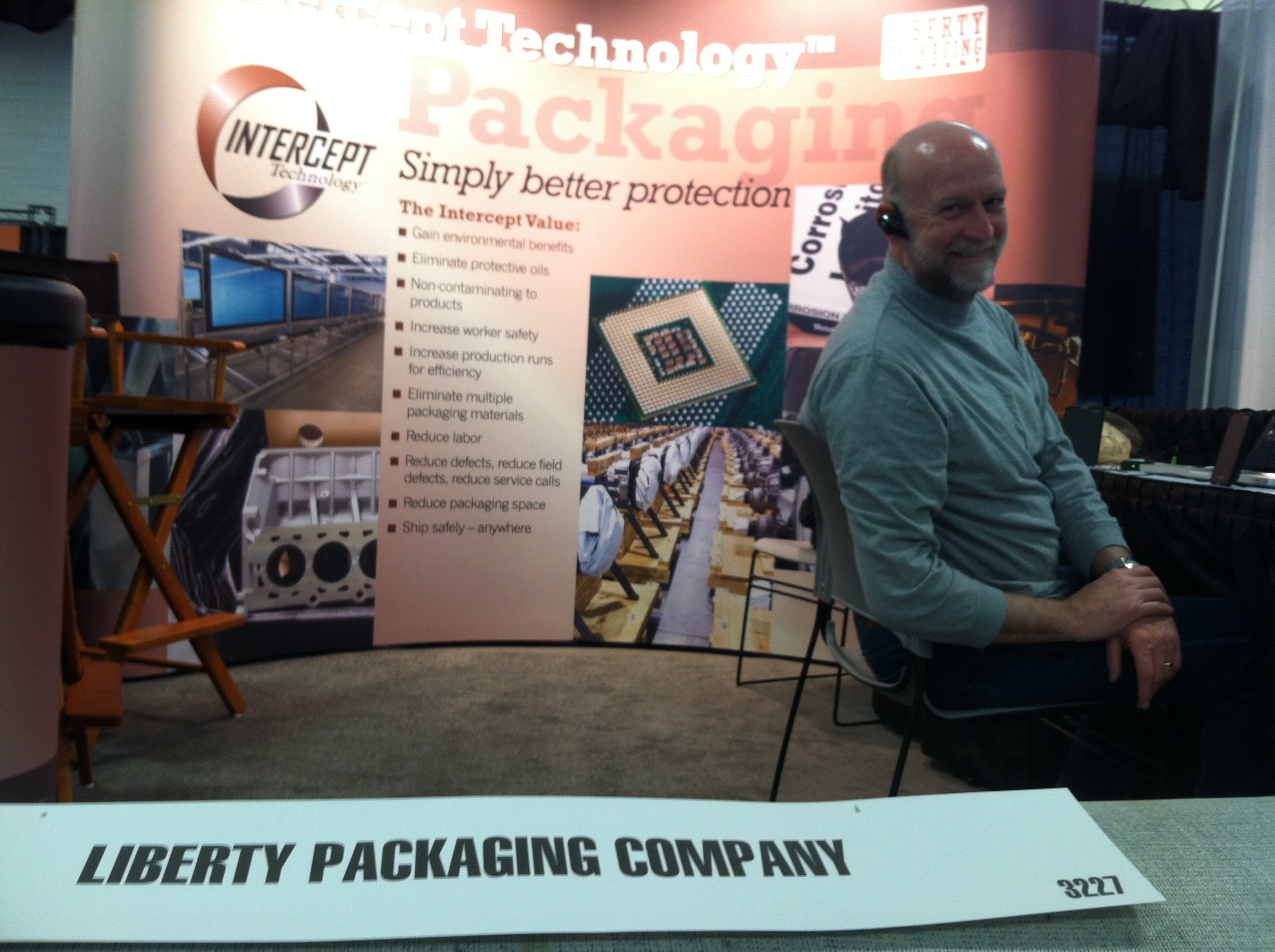 We were energized during our time as exhibitors at EASTEC 2013 in Springfield, MA, last week. Building 3 of the facility was abuzz with innovation. Interested attendees, asking all the right questions, flooded the floor for all three days, including representatives from small and large manufacturers, local and international companies. The show truly lived up to it's tagline "human ingenuity, manufacturing brilliance". If you're involved in industry in the Northeast, or want to be, we recommend you get involved with EASTEC, sponsored by SME. 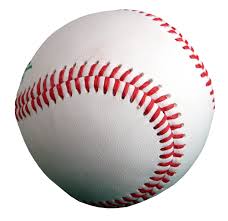 For some of us it is that glorious beginning to a season where we are anxious to see how our team’s off season acquisitions will fare against the rest of the big league.  Others of us wallow in self-pity at Wrigley Field… either way I have always been captivated by the number of baseballs used during the course of an MLB. 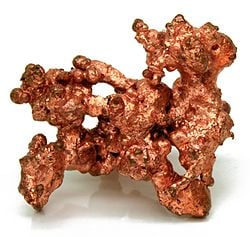 Please enjoy these excerpts from a Copper Development Association Inc. article regarding the importance of copper and bronze to civilization. Intercept Technology packaging products have a copper backbone bonded into the plastics packaging that acts as a an atmospheric barrier to protect the product inside from corrosion, static charges, and mildew.