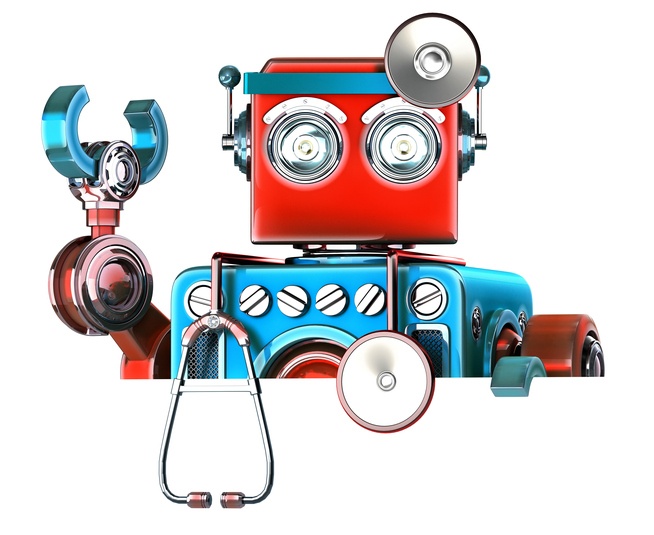 If you Google the phrase “what can we use robots for”, the first explanation that pops up is this one, from a children’s show called “Science Trek” on Idaho Public Television:

“Most robots today are used to do repetitive actions or jobs considered too dangerous for humans. A robot is ideal for going into a building that has a possible bomb. Robots are also used in factories to build things like cars, candy bars, and electronics.”