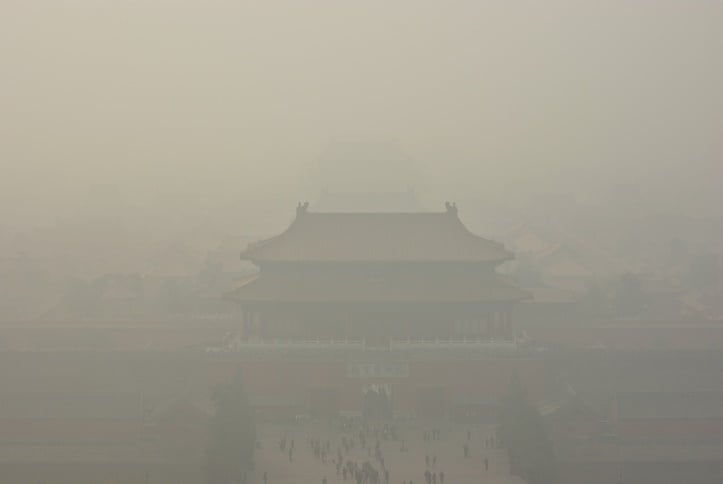 The Costs of Bad Air Quality 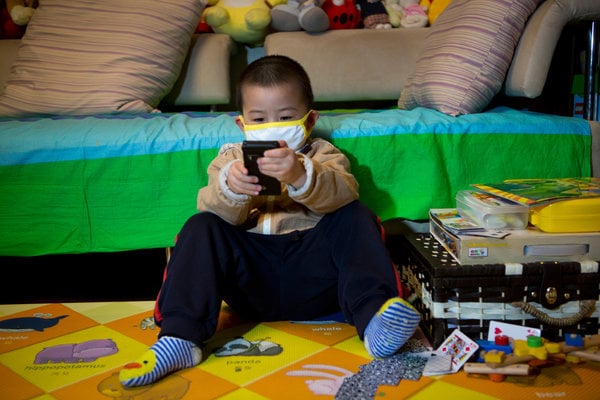 We’ve written about the extraordinary air pollution in Southeast Asia before.  Our biggest interest has been in alerting U.S. manufacturers that smog and soot will degrade their products, especially when shipping and storing into atmospheres like China. Atmospheric pollution can quickly rob the whole life of their hard-earned products and hence, damage their company’s reputation for making quality product. Liberty offers our Intercept Packaging to combat this problem.