Without barrier protection in place, paper fiber corrugated cartons may cause corrosion on products stored within. In fact, even a product stored for just four weeks in a corrugated box that meets the archival standards established by the U.S. National Archives and is at the upper limits of the sulfur level specified, would see corrosive sulfur potential exposure equivalent of greater than 20 years of natural exposure. Four weeks is not a lot of time for shipping and storage, especially if that carton is shipped overseas and/or into humid, harsh environments where air pollution is prevalent.

Corrosion is one of the most underestimated and often misunderstood forces humans deal with on a daily basis. A large part of that underestimation is the image in many people's minds of what corrosion is.  We tend to think and talk about corrosion similar to erosion: it's a geological time-scale force with which humans not only needn't engage but indeed shouldn't even concern ourselves, as it would be a futile waste of time and energy. Such a submissive attitude toward the natural forces may serve as a satisfactory spiritual practice, but to the discerning member of any competitive economic system, it is simply untenable. While the idea of battling corrosion may then conjure an image of poor Sisyphus and his infinite boulder displacement task, corrosion control can be done effectively and without anguish, as we've seen in our series of posts on the subject. Of course images and possibilities are interesting, but only hard data will tell the real story.

Corrosion Control - Let's Break It Down 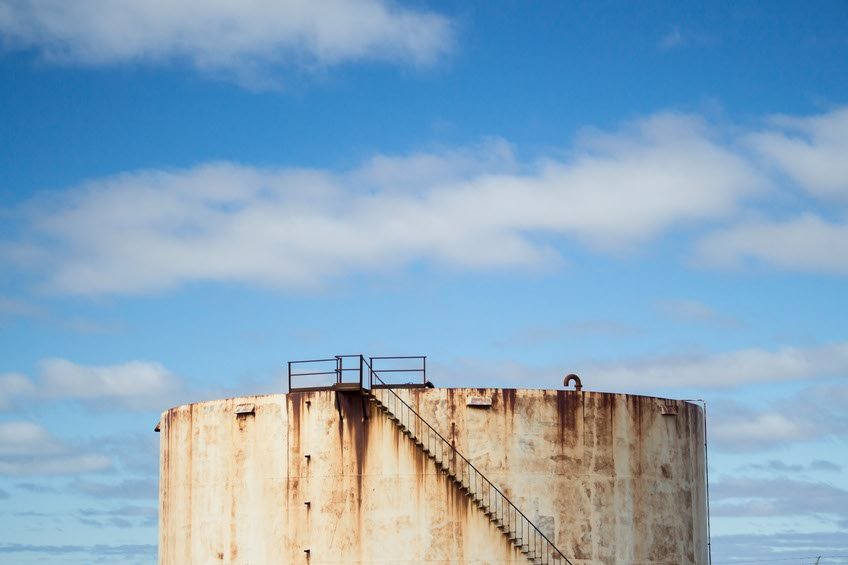 "Corrosion Control" generally refers to the implementation of measures to reduce or eliminate corrosion in:

Corrosion control consists of different monitoring and control techniques used by industries to solve corrosion problems according to their requirements. Such methods are important to avoiding the expense and negative consequences of corrosion. 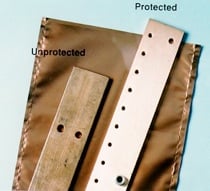 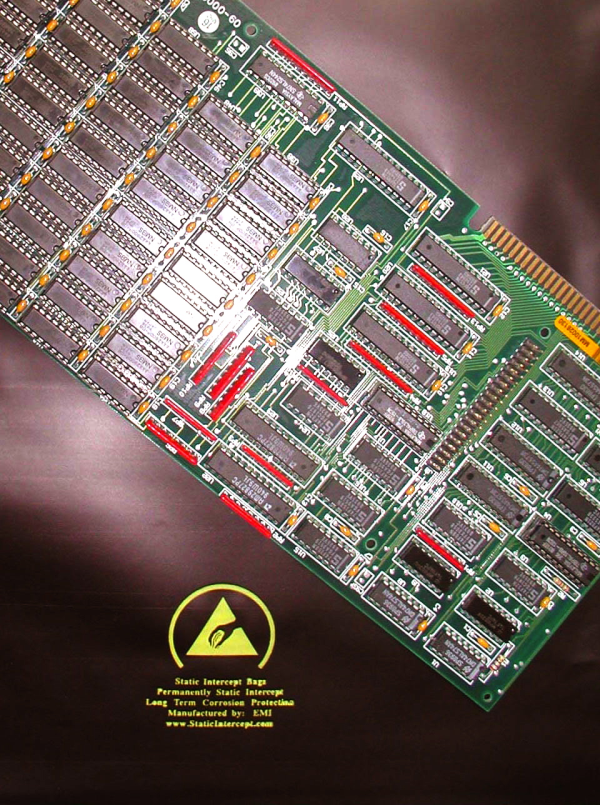 Chlorine is one of the most common elements found on Earth's crust. The name comes from the Greek word for light green, which is how the gas appears in elemental form. It has 17 protons and two stable isotopes giving it a standard atomic weight of 35.45, which makes chlorine the second lightest halogen. It also has the highest electron affinity of any element making it a very strong oxidizer. This means that chlorine will readily steal electrons from other elements. In fact the vast majority of chlorine found on Earth is in the form of the chloride anion (a chlorine atom which has already stolen an extra electron), which will form ionic compounds with many cations (like metals). It is in this form that humans are most familiar with chlorine, as in ionic compound sodium chloride, which we know of as table salt. Chloride ions are important to many chemical and industrial processes including the making of usable chlorine and sodium hydroxide, and desalination and testing of potable water. 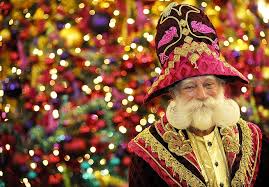 My yearly tradition includes reading a physics approach to examining whether Santa Clause could exist and could actually deliver presents to children. This article was published in 1990 by Spy magazine. Since then, it has become the foundation for many chat room arguments about the possibility of Santa, and has been, as I understand it, cross checked and rebutted against by many. Its numerical approach to the circumstances necessary for Santa to do his work is delightful, as is its comically abrupt ending. The physics and analysis are all in good fun and they force adults to think about things differently and put themselves, albeit briefly, back into the shoes of children, to possibly think of magic as an explanation to what they are considering.  I know it works on me.