While the pristine condition of the contents (including the above photo of City and State elected officials) may have come as a surprise to Mr. LeMay, those who have an understanding of the construction of the time capsule box would have expected this performance. The capsule was made from copper, a metal with incomparable preserving power. It is copper’s natural reaction with the corrosive chemicals that cause degradation which gives copper this amazing ability.  Copper also has anti-microbial and anti-fungal properties, perfect for keeping mold and mildew off books, papers and old coins for over a century.

Intercept Technology™ uses the same principle of preservation as the time capsule. Intercept materials are made from copper embedded into a light-weight, flexible packaging, perfect for protecting items in short or long term storage from:

The versatility of Intercept plastic packaging means it can be made into bags, shrouds, rolls, sheets, totes, lids, trays, containers, inserts and custom packaging.

PHOTO: Photographs of city and state elected officials, including Boston Mayor Thomas Norton Hart at top left, are displayed after they were taken from a 1901 time capsule in Boston. Bostonian Society/AP Photo. 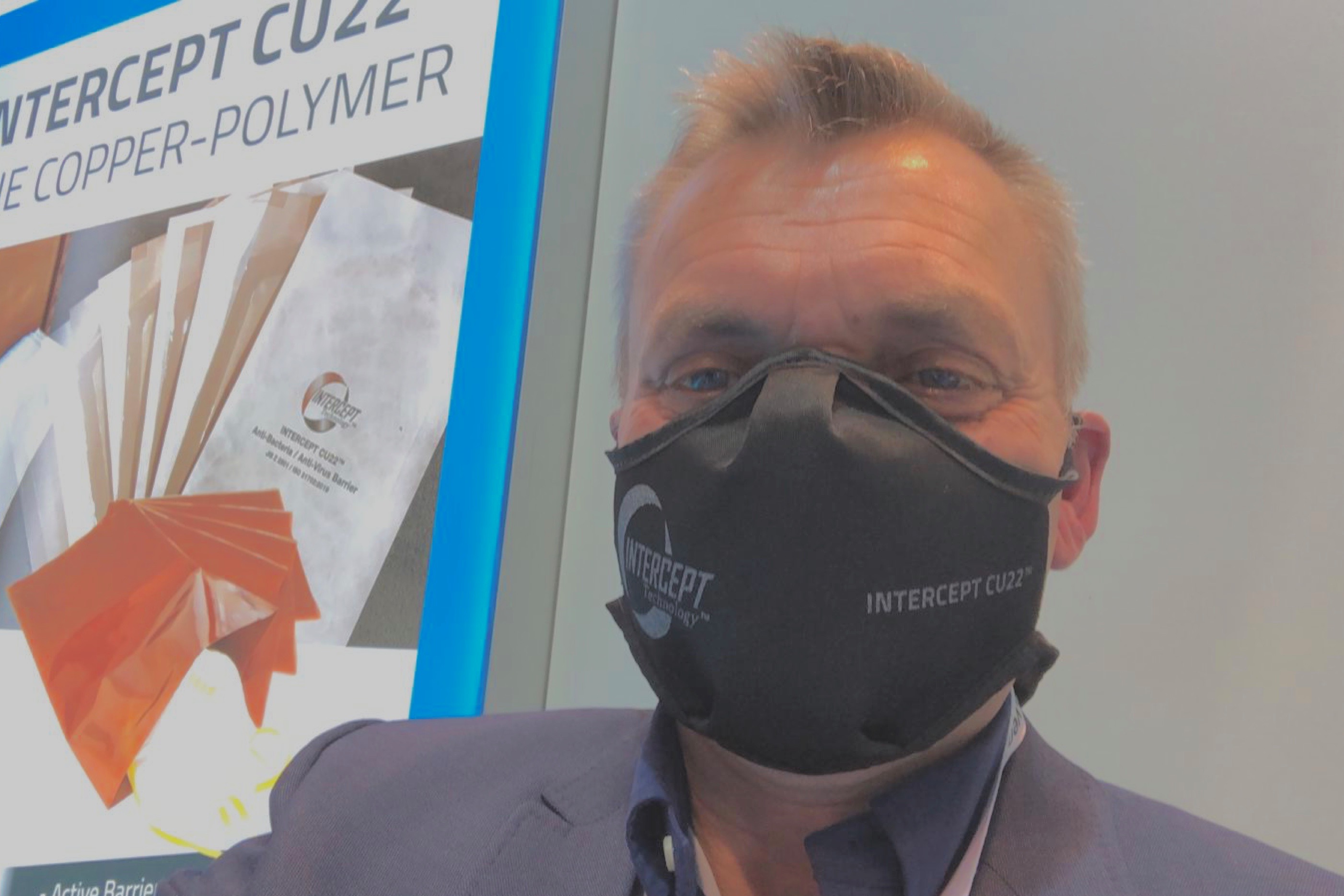