Crisis is the Mother of Invention 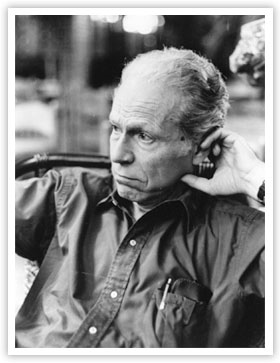 In a recent New Yorker article by Malcolm Gladwell on economist/philosopher Albert O. Hirschman and “The Power of Failure”, Gladwell discusses Hirschman’s views on failure. Most people are fearful of failure and avoid it at all costs; in fact I read an article recently telling of a prestigious investment bank with scores of high achievers who are driven by enormous fear of failure.  Hirschman, of whom Gladwell states “Hirschman was a planner who saw virtue in the fact that nothing went as planned” takes a different stance.  As an advisor for The World Bank, surveying  its worldwide projects, Hirschman noted World Bank would develop infrastructure in Third World countries as a means to reduce anxiety about the future, presumably to allow for development.  Hirshman’s contention was that the exercise and challenge of development allows for unexpected creativity and well-planned economic growth.

An example that he cited was his studies of Karnaphuli Paper Mills, in what was then East Pakistan, from an essay called “The Principle of the Hiding Hand” explained the consequences of overcoming obstacles. The mill was built to turn the vast swaths of bamboo into paper mash but early in the plants existence the bamboo unexpectedly flowered, which happens once every fifty years or so,  rendering the plant useless. But what impressed Hirschman, was the response to the crisis. The plant started a research program to find and grow faster growing species of bamboo and found new sources of raw materials. Without the crisis the plant would have depended on a single resource and would not have been nearly as diversified and as valuable as it had become. Hirschman wrote, “Creativity always comes as a surprise to us; therefore we can never count on it…” His advice reads, to me, phrased in a uniquely American way, “jump right in with both feet and wade your way to your goal.”

We often get calls like this, someone wants to start a new project but has run into an unexpected barrier, for instance their usual packaging does not fare well against a new mix of materials and they are looking for a way to safely store their new part. What goes unsaid is that it would be useless to have a new product if it cannot be delivered to the customer in usable form. So, we hear our fair share of stories from innovators running into roadblocks. Many of these calls turn into long term relationships as we work together and new developments or reasons for innovation are encountered.

From Hirschman’s personal journal: “Instead of asking: what benefits [has] this project yielded, it would almost be more pertinent to ask: how many conflicts has it brought in its wake? How many crises has it occasioned and passed through? And these conflicts and crises should appear both on the benefit and the cost side, or sometimes on one—sometimes on the other, depending on the outcome (which cannot be known with precision for a long time, if ever).” 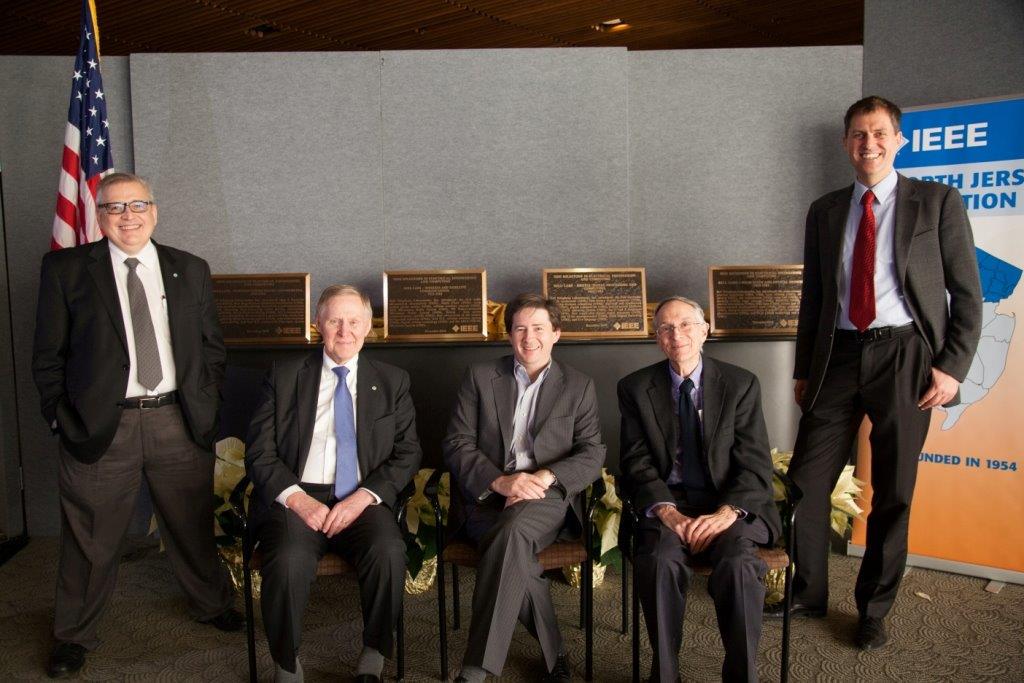 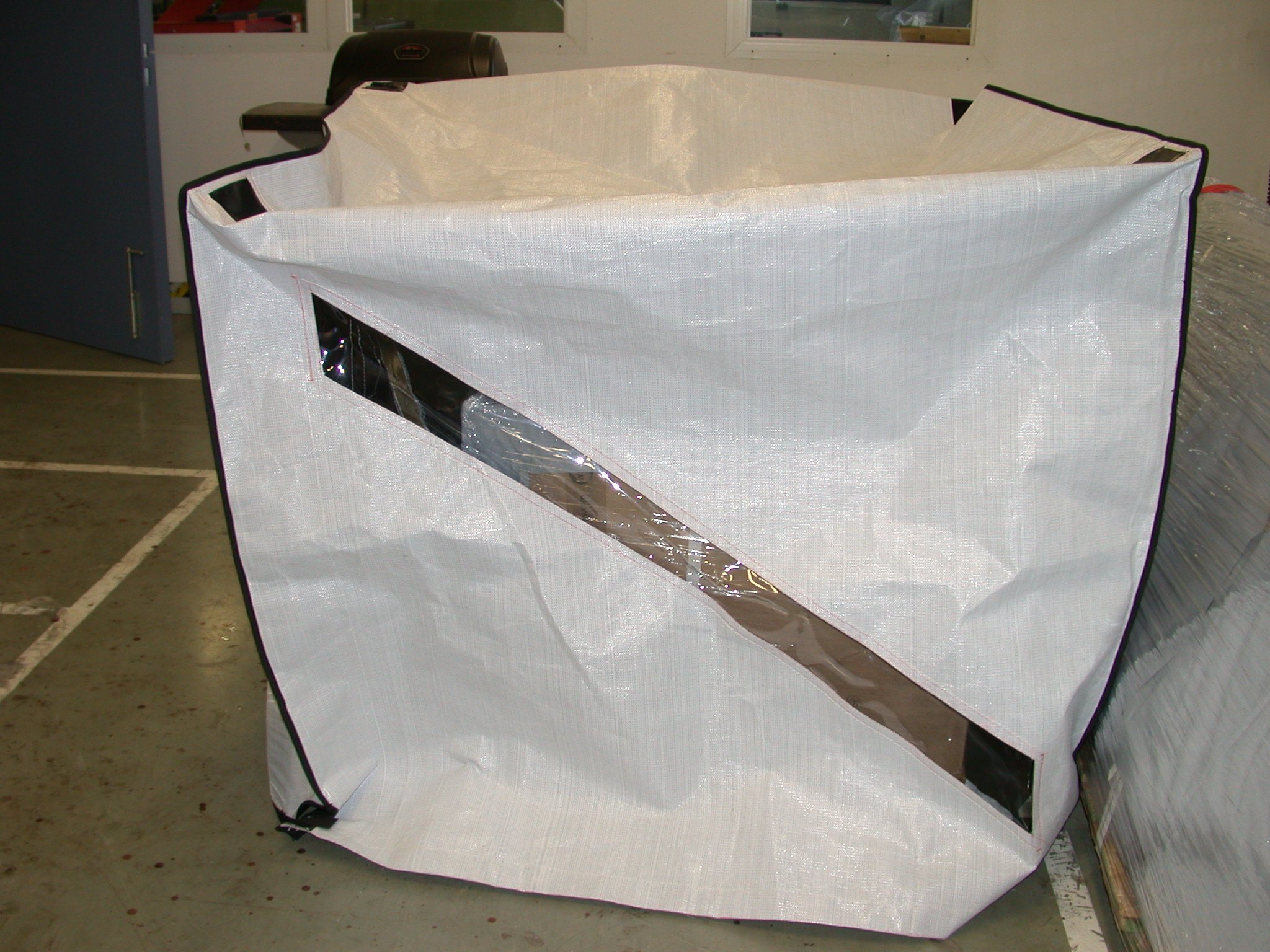