American manufacturing companies would naturally seek opportunities to sell their hard- earned products into newly industrialized countries like China, India, Brazil, and others, to take advantage of the tremendous trade growth there. These markets are attractive and whether American companies export to them or establish factories to manufacture there, atmospheric pollution is very much a problem and should be considered.

According to France 24, an international news agency, the problem is getting worse in China.  “China's capital is suffocating from pollution more than ever. Recent weeks have seen the level of fine particles - the most dangerous - rise to 30 times the normal level recommended by the WHO (World Health Organization).”  The reporter on location in the video shows how bad it really is with China’s pollution, focusing on human health.  The report also shows that the main cause of the pollution is coal burning, hence the release of sulfur dioxide (SO2). This atmospheric gas is most rampant. A byproduct of this pollution is increases in condensation.  The combination of corrosive gases and moisture will quickly create rust on ferrous metals, while those corrosive gases alone will degrade other materials such as non-ferrous metals (electronics), rubbers, plastics, ceramics, etc.

This atmospheric disaster within China and other developing industrial countries is a problem that should be dealt with when shipping and storing and/or manufacturing there. Our Intercept Technology agent in China reported to us that his camera was ruined with normal use and storage in less than a year. He now wraps all his important personal possessions in Intercept barrier packaging. With that sort of accelerated degradation, even if the product arrives and is successfully put into place, how much damage has already been done? Will American companies then see increases in expensive service calls and damaged reputations when their product fails or doesn’t perform to expectation? 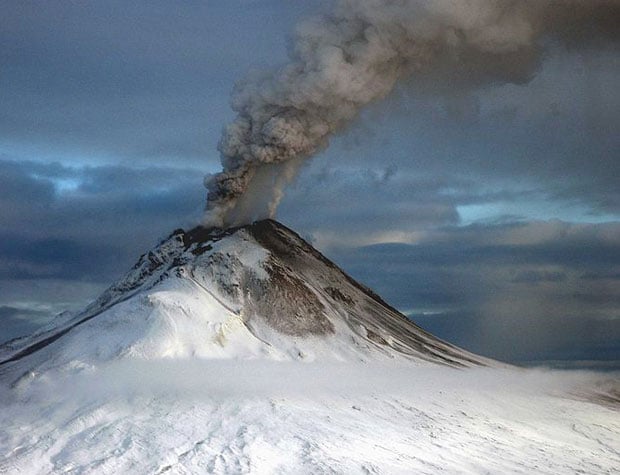