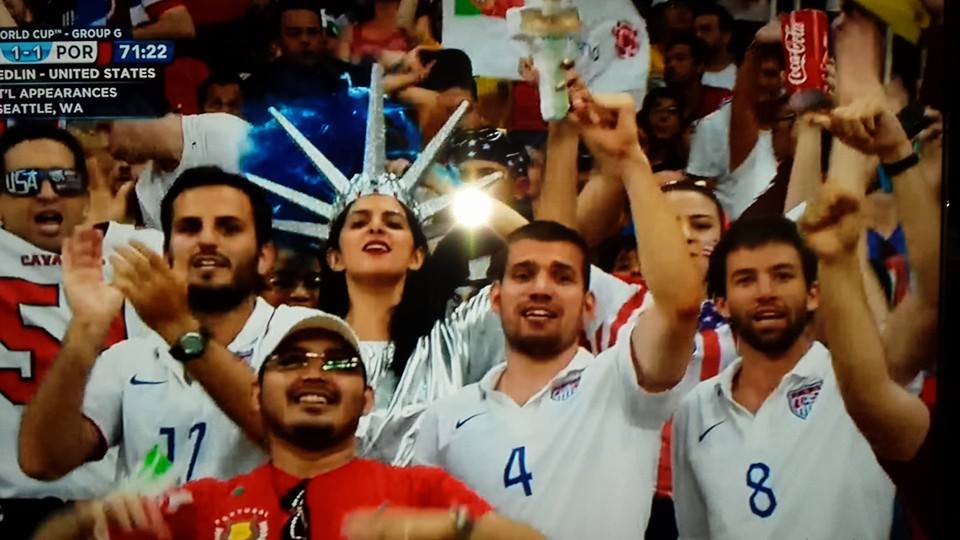 INTERCEPT WOVEN - Intercept Technology is now available in a 20 mil thick, scrim reinforced, weather resistant, woven cloth that can be stitched and sealed into reusable packages. The Intercept Woven has been great for the automobile and construction equipment industries encouraging easy reusable/returnable packaging programs. With the ability to install handy package entries, Intercept woven can be used over and over again while keeping what is inside pristine for years if need be. Handy and safe for outdoor storage. 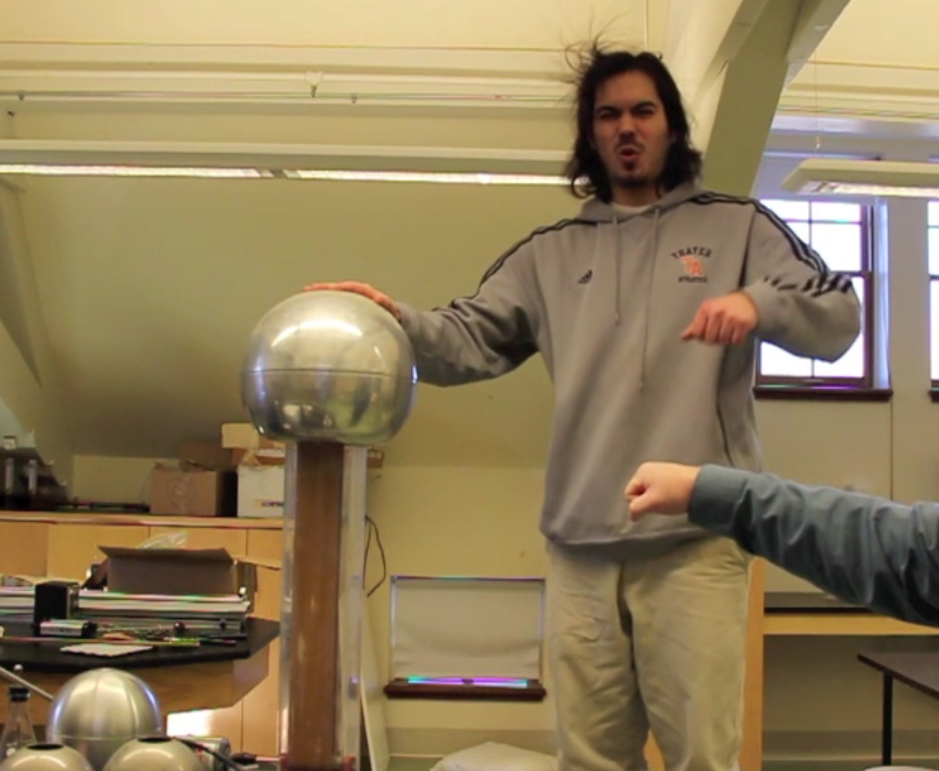 Perhaps you’ve noticed the increased quality and style in Liberty Packaging’s shared content over the last year. This improvement can be attributed to our newest creative and tech staffer, Greg Spitz.  Certainly, his last two videos “Corrosion - Its Natural” and “ESD and Static - Fun With Science” are unique and engaging.  Greg took on two very complex subjects which continue to be studied in great detail by generations of scientists, engineers, and other specialists. There are associations, companies such as Liberty Packaging, seminars, white papers, trade shows and other groups specifically geared to the study and management of corrosion and ESD.  Greg stepped back to view the big picture on these issues and simplified them for two three-minute videos that just make sense. We urge you to take a look. 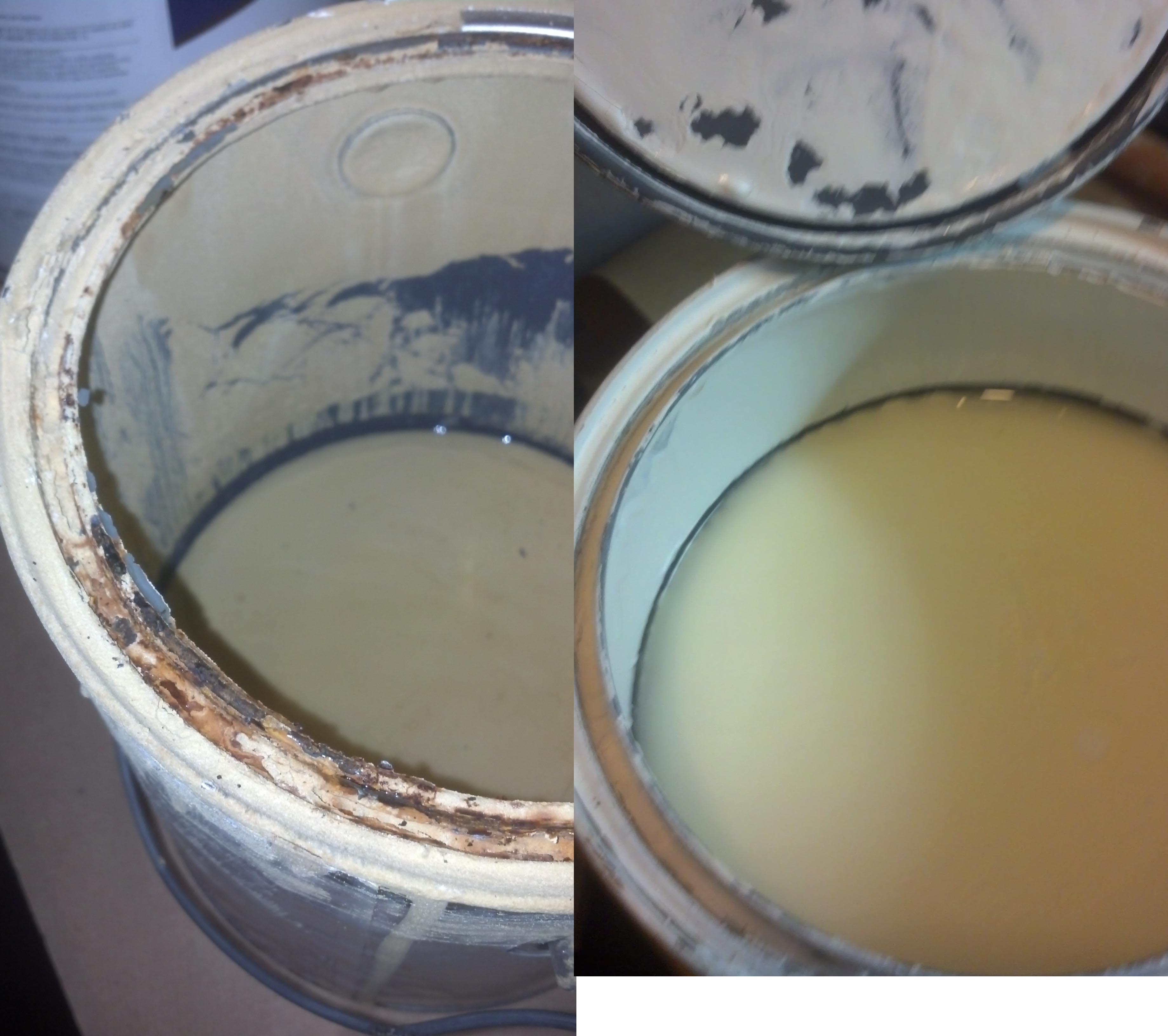 Oh, paints! One of my pet peeves as a homeowner is when it comes time to use the paints for touch-up after they’ve been stored for a time, they are a mess and unusable (see gunky rusty metal paint can at left compared to nice clean paint can after storage in Intercept packaging). The cans become rusty and cruddy, the paint inside and thick, gunky, with rust particles from the can floating through it. The issue for me then becomes the disposal of up to a half gallon of bad paint. The oil-based paints are deposited at the town’s hazardous waste drop-off, collected once a year, which is fine if I am available on that day. Latex paints are supposed to be dried out and placed in the general trash...I don’t like that. Drying out paint in the can is an unrealistic chore. Disposing of paint in the general trash pickup just doesn’t feel right.

Intercept Technology requires a high level of service and response for our customers’ needs. In doing so we get very involved with our customers and we carry that mentality to our suppliers, distributers, and peers. I have been a Team Captain for a St. Baldrick’s event in Washington D.C. for the last two years. Both of these events have been successful in the area of fundraising, over $35,000 each time going to childhood cancer research, and in raising awareness. Each participant shaves his/her head to emulate cancer patients. This cause is important to me because my niece has recently completed a 2+ year treatment for Philadelphia Chromosome Leukemia. Each year I have traveled to the event, participated, and fundraised, and returned home with less hair!

Corrosion can be explained as a natural phenomenon, however, we still need to understand how best to keep products, machinery, electronics, parts small and large, safe from corrosion, rust and degradation. This quick video is rich with information:

ESD and Static - Fun With Science!

Here's an entertaining and informative look at some of the basics of electrostatic discharge, hosted by our favorite Science Guy, Don Donovan, Head of the Science Department at Thayer Academy.

Intercept Technology: Better For Our Planet

Environmental award-winning Intercept Technology Packaging has a 20+ year history of helping companies store and ship their products around the world, reducing waste, reducing reworks and defects and more! Do you want to reduce or eliminate the use of protective oils in your warehouse or manufacturing plant? With Intercept packaging, you can easily do that. 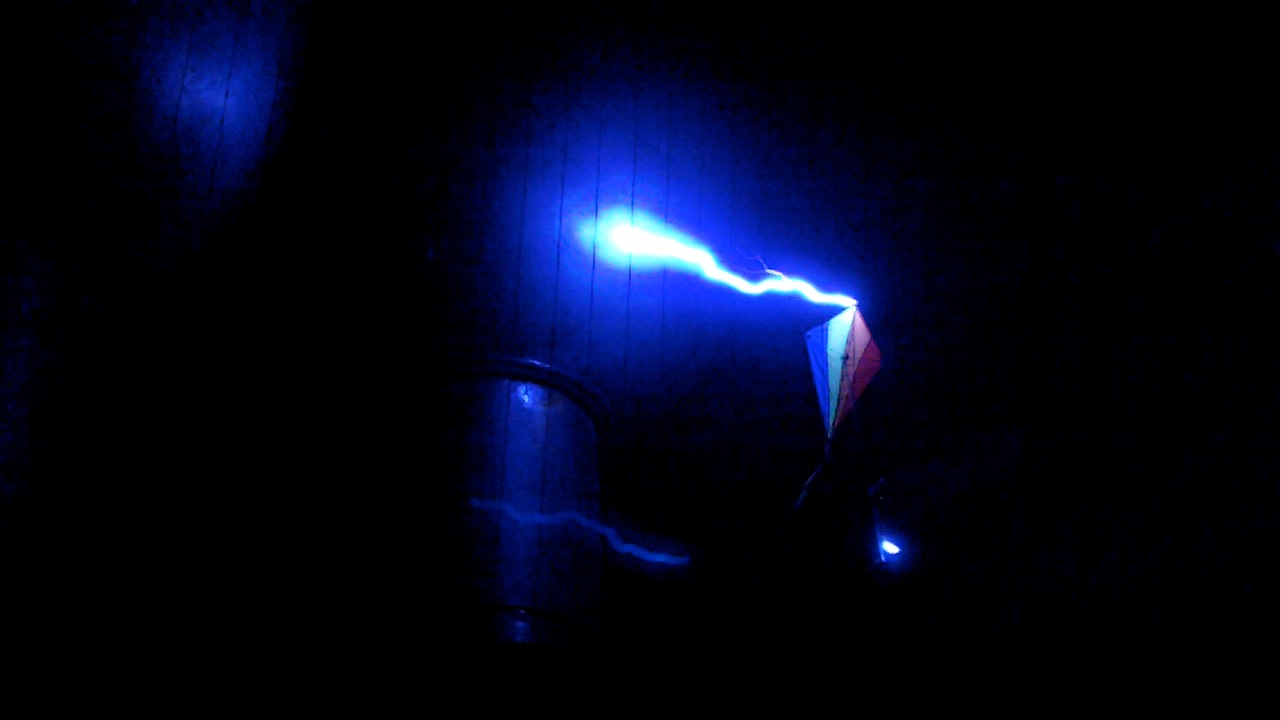 Even if you are an electrical engineer and these are elementary terms from your high school and college days, it may be fruitful to review their meanings and logic to see if you currently have sufficient packaging to protect your company’s products and assets.